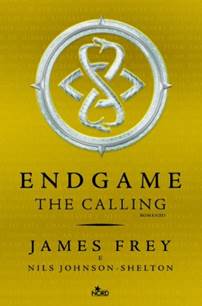 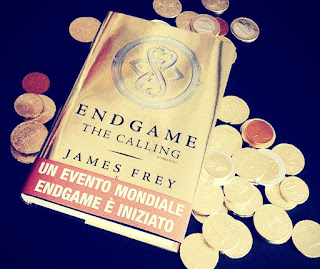 How did you first hear about Endgame and its puzzle?

Someone, I can’t remember who, published it on Facebook.

When did you start playing?

In January, I was very late to the party.

What was your initial reaction when you started playing the puzzle? Was it anything like you expected? 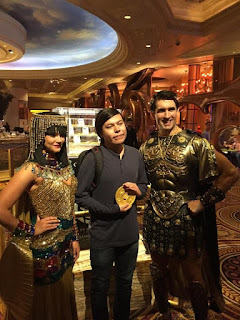 Well at first I really didn’t know how or where to start. That’s why I spent a long time looking through all the links and other clues on the book before finally arriving at the first puzzle. It really wasn’t as I expected, there was no clear starting point and only later I realized it was because there were 3 starting points.

Can you tell us a little bit about your background? Do you enjoy solving other kinds of puzzles?

I have always enjoyed puzzles in videogames. I’m the kind of player that never looks for a guide to solve things. That said, I had never tried to solve anything this difficult.

What can you tell us about your studies? Do you think they helped you solve the puzzle?

Let’s see, right now I’m in the middle of studying a Master’s degree in astronomy. It did help a lot with the cosmotron as you can imagine, I think it was there that I caught up with all the other players.

When you completed the puzzle, you were in Italy. What brought you there? How long had you been in Italy at that point?

My Masters, I had already been there for 1 and a half years.

How many times did you read the book?

Completely and in order, only once. But as you can imagine I had to read some parts many more times.

Did you enjoy the book?
I did, but I enjoyed the puzzles more, the book I read in a few days while the puzzles kept me busy for months.

Who was your favorite Player in the book? 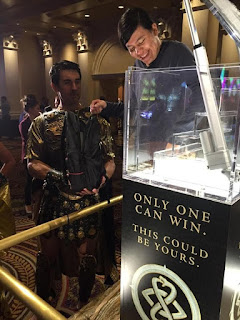 How much time do you think you spent on the puzzle in total?

I’m not sure, without counting breaks more than 1 month I think.

Was there any part of the puzzle where you were stuck?

The tuba of hell, I had like a week and a half with no progress at all.

What was your feeling upon completing the puzzle and finding out that you had won?

Like Frodo after destroying the one ring, I was just glad it was over. For the “final sprint” I spent a whole week working on the puzzles day and night almost with no sleep.

Is there any general advice you could give to people who will try to solve Sky Key's puzzle?

This is going to sound very cliché but the best advice I can give is “don’t give up”. I’m fairly certain I was behind the whole competition until the very last puzzle, but I didn’t give up! If you give up you’ll always have a 0% chance of winning. 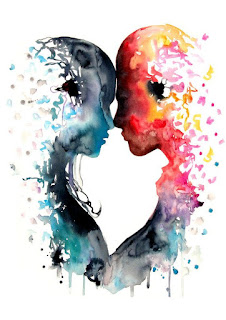 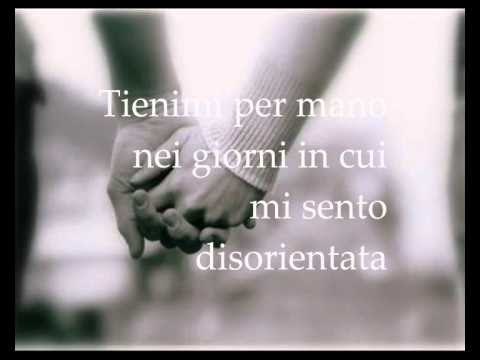 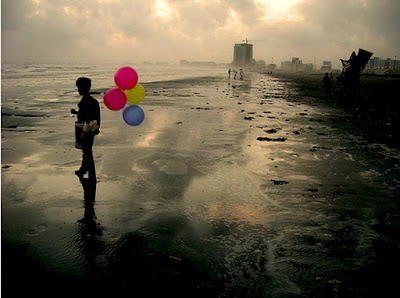 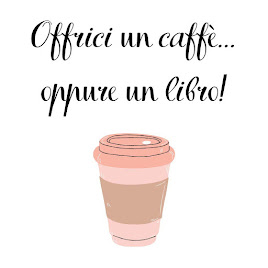